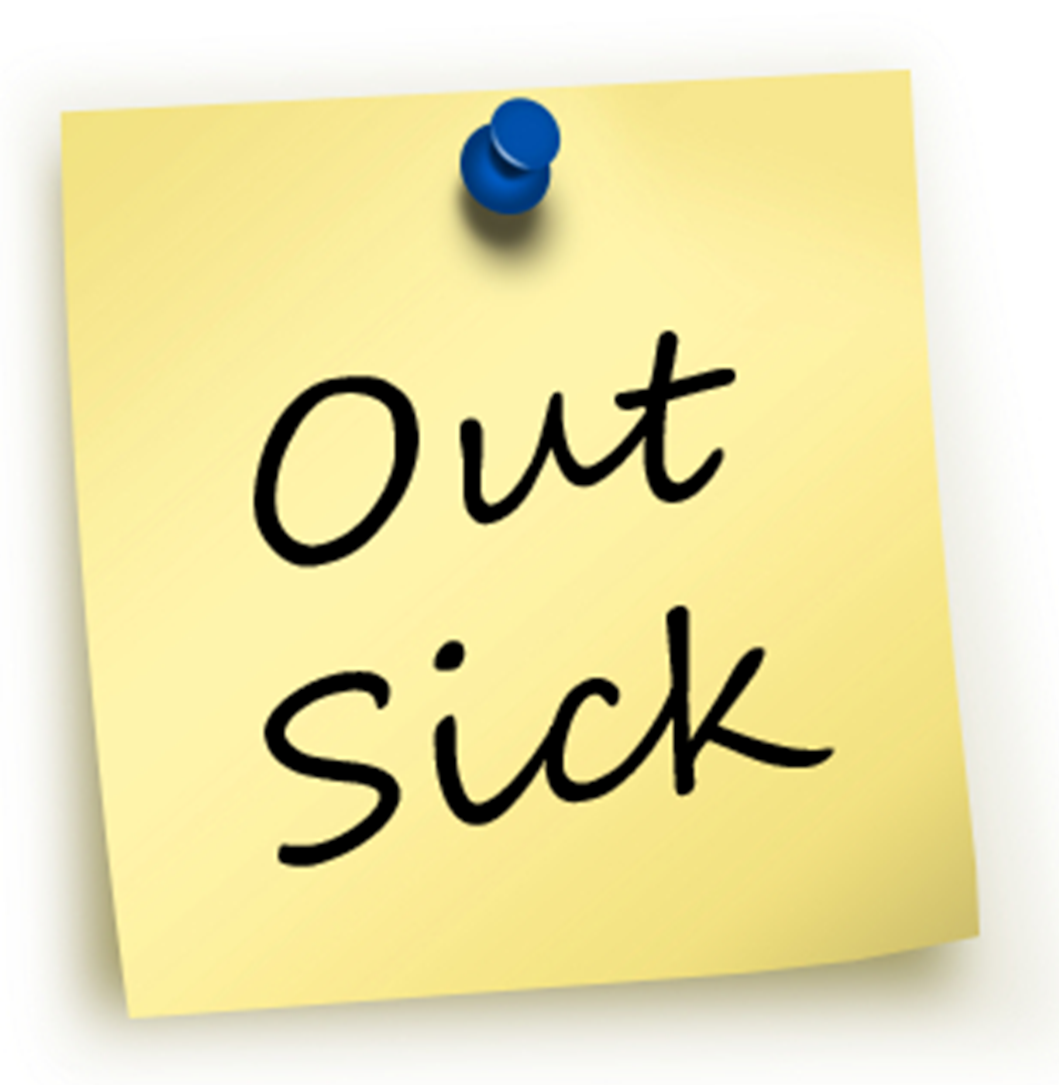 Hello and good morning!  It’s Thursday, and that means that it’s time for another of my weekly blog posts.  I’m afraid I’m a bit behind schedule today, but then again, I’m behind on quite a number of things this week because I have been, as Disturbed might say, “down with the sickness.”

A fairly goofy (but loveable) coworker came in last Wednesday feeling ill, without telling anyone, and he is not very careful with his mask protocol so to speak.  We basically ran him out of the office once we found out that he was ill (especially when he told us he had lost his sense of taste and smell!), and he got tested and was positive for Covid.  He too is currently down with the sickness, of course.

Well, I tend to be the leader-by-example at the office when it comes to mask wearing, hand washing, and social distancing, but that protects others from me more than the converse*.  And thus, last Thursday early afternoon, I started to feel headachey and achey in general, and when I took my temperature, it had already risen to 100.2 F.  I immediately took myself home and have been here almost ever since.  Of course, I got tested, and it came back positive.

It’s good to be positive about something.

I tell you, this Covid is no joke.  I won’t say it’s the sickest I’ve ever been, but it’s the sickest I’ve been in quite a while.  And it definitely has a flavor all its own, if you don’t mind me putting it that way.  For instance, I’ve had very little congestion, but my nasal passages, my throat, and my chest have been tight and burning a bit ever since last week.  I stopped spiking fevers after about the 4th day, but my energy has been very slow to return.  In fact, going to get tested was one of the most exhausting things that I remember ever doing, and afterward I had a fever spike to 102 just from the minor exertion of driving to the testing center and back.  And the body aches have been at least as bad as any flu I can recall, and worse than most.

I’m steadily improving, as you can probably tell, but the DOH advised me to quarantine through the 24th, and I will follow that recommendation.  I’ve been trying to do at least some work from home, since I don’t deal with idleness very well, and there are only so many videos on YouTube in which I’m interested.  Ditto for Netflix, Disney, Hulu, and even Crunchyroll.  Frankly, none of them are terribly exciting.  Unfortunately, I haven’t had much more energy to read than I have had to write.

I’m sorry to say that I have not worked at all on The Vagabond this week, nor have I written any kind of new fiction.  I have, only in the last 2 days, practiced guitar a little (about ½ hour each), which is probably a good sign.  I feel bad about not doing more, but unfortunately, I really do feel like crap, or at least, at peak illness I did.  I’m gradually improving now, but man, it’s a corker.  I can only imagine how hard this would hit someone who is a bit older and/or a bit less inherently healthy than I…though I don’t have to imagine, frankly, since we know how hard millions of people are hit by it, including 400,000+ deaths in the US and a couple million deaths worldwide (so far).

To those who say that they have a right to go out in public without masks and without social distancing because…I don’t know, because of some imagined Constitutional right claimed by people who have probably never read the Constitution all the way through nor indeed read anything not written in bold on some fly-by-night website, I say this:  You have no more right to expose other people to even a tiny increased risk of infection for the sake of your minor convenience and your spoiled, bratty tantrums than you have the right to drive drunk on public motorways.  If you don’t mind risking death for yourself, that’s fine with me; I’m here to help.  But you’re not just risking yourself.  You’re risking random fellow humans’ lives and health, and you have no right to do that.  If you insist on doing it, others would be morally** justified in killing you in self-defense.

Such people are not taking a stand to protect individual liberty and the American Way.  They are spoiled, bratty shitheads who whine and stamp their feet and deliberately spill their diced carrots whenever anyone tries to suggest that they ought to do anything out of social concern.  They are not adults engaged in a reasoned philosophical defense of freedom; they are intellectually and morally lazy cowards, and frankly, the world would probably be better off without them.

Maybe we should introduce a blanket ban on free-solo rock climbing for such people, with especially harsh restrictions against doing so in rain and snow.  We could get AOC to sponsor the bill just to give it that little extra likelihood of being rebelled against.

Anyway, in case you couldn’t tell, I’m a bit miffed, at a personal and social level, by people being assholes about infection control.  I’m not as personally angry with the guy from work, because he’s mainly just terrible at taking care of himself, and he is strongly in favor of infection control, but his self-discipline is…underdeveloped.  He deserves better, but no one in his life ever trained him in such things.  I honestly hope he’s feeling okay, because he’s less healthy than I am at baseline.

And that’s about all I have to say about that for now.  I hope you all do your best to stay safe and healthy and not to unnecessarily endanger those around you.  And if you aren’t willing to take minor personal precautions to slow the spread of a deadly pandemic a bit and not to endanger your fellow humans, then I’ll just say, I hear that the Half Dome at Yosemite is really great climbing at this time of year, especially without ropes and harnesses. 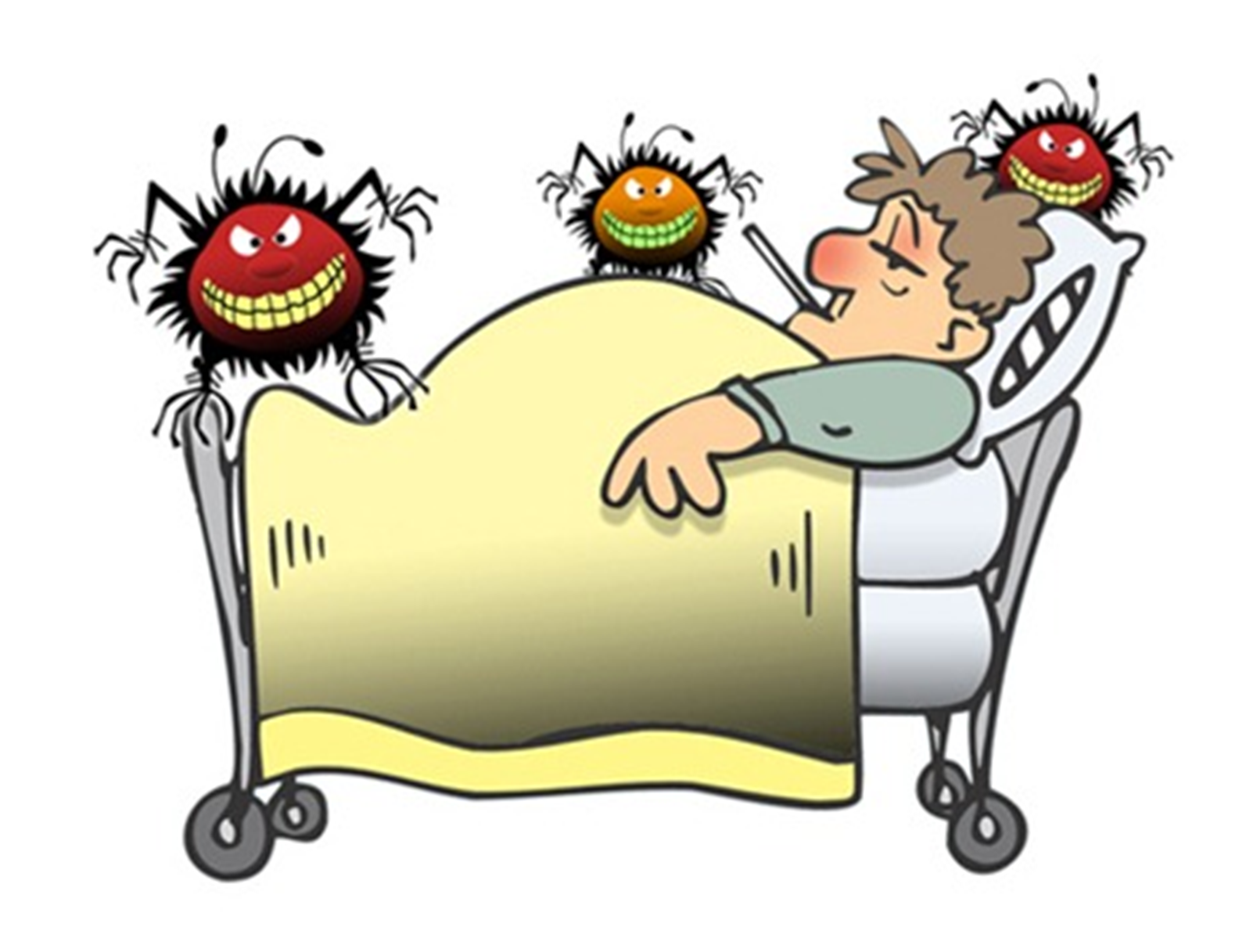 *In that, at least, I have been successful.  Though I came to work last Thursday morning before I started feeling ill, no one else in the office has gotten sick.

**This would not be legal, obviously.  We cannot encourage or allow people to take such matters into their own hands; that’s a recipe for disaster.  But we do incarcerate people who insist on driving drunk, and it doesn’t seem unreasonable to throw a little jail time at people who insist on becoming potential disease vectors during a pandemic.  Typhoid Mary was forced to spend the last decades of her life in quarantine because she simply would not refuse to work as a cook (!) and thus exposed numerous people to disease and death.  Of course, it would probably be only fair to put such reckless individuals in isolation cells, at least until testing showed them to be negative for Covid…