Hello and good morning.  It’s Thursday, the second Thursday in May of 2022, and it’s time for another edition of my weekly blog post.  Tomorrow will be Friday the 13th! Unlike many people, I like Friday the 13th both because I like being a bit contrary and because I like prime numbers.  I used to always put thirteen gallons of gas in my car when I filled it up, just because I like prime numbers, and I particularly like thirteen because so many people dislike it.  Maybe I thought it deserved to get some positive attention for a change.

I haven’t been quite as productive this week as last week, but I did write a good five thousand words on The Dark Fairy and the Desperado.  I’ve been a little worn out because my recent travails have exacerbated my chronic back and leg pain, and yet I’m walking about two and half miles a day as part of my commute.  So, my concentration—nay, even my very will to live*—has been detrimentally affected.  Nevertheless, I have continued to write; being on the train is nice for doing that, at the very least.

I posted the next section of Outlaw’s Mind this Tuesday, but it was a short one.  I didn’t want to add the subsequent section to beef it up any, because that section is already rather long, and adding them together would have made it too much, I think.  I don’t know if anyone is actually reading the story—I don’t know if anyone is actually reading this, for that matter—and if they are, I don’t know whether they like it.  I suppose it’s possible that some masochist might hate the whole thing but read it for that very reason.  That seems unlikely, though.

I mentioned last week, with my tongue in my cheek, that I tend to play guitar and sing as a way to punish the world.  Well, I’ve done a bit of such punishing recently; I’ve embedded below two videos of me amateurishly playing guitar and singing, for anyone who feels the need to scold themselves, perhaps for falling off a diet, or not getting enough exercise, or committing adultery…stuff like that.  In all seriousness, however, I like both of these songs a lot, and so I did my amateurish best to play and sing them.

The first is If You Could Read My Mind, by Gordon Lightfoot, a song I’ve known and liked since I was a little boy.  I’ve always loved the melody, and Gordon Lightfoot was a very good singer.

The second is No Surprises, by Radiohead, which I only came to be aware of perhaps fifteen years ago, but which very quickly became one of my favorite songs (and bands).  It’s harder to play than IYCRMM, as you can probably tell, but I really love it.  In many ways, it is the song of my soul, if there is such a thing.

As for anything else…well, there really isn’t much else.  There was a death in my family late last week, about which I’m quite sad.  This was my uncle, whom I hadn’t seen in quite a while, but who had been, along with his son—my cousin—one of the only people in my family to attend my wedding.  That’s part of a long and dreary story that I won’t go into, but it is a shame that I hadn’t seen him in so long, and now I won’t be able to do so.  Such is the story of life, unfortunately.  I wish I could have told him how much that meant at the time, and even though that marriage has since failed, that gesture still means a great deal to me.  At least I can hereby tell my cousin the same for his part!

I fear quite honestly that I am on the verge of a real and serious mental (and physical) breakdown, and I don’t know what to do about it.  I also fear that, even if I did know what to do about it, I would not have the will to do it.  I wish I did.  I would like to be optimistic and upbeat; I have been so in the past.  No one who suffers from chronic depression and/or other, related difficulties would wish to suffer from it/them. They might well believe, however, that they richly deserve their own suffering for being the awful, evil, rotten person that they see, that they “know”, themselves to be.  I don’t know how to escape that trap.  I have tried, many times and in many ways, but I don’t think I have the strength or the resources to do it on my own.  And on my own is what I am.

I hope, nevertheless, that all of you reading are feeling and doing as well as you possibly can, and that you are with those you love, or at least in communication with them, and that you find a great deal of joy in that.  Please take care of yourselves, and of each other. 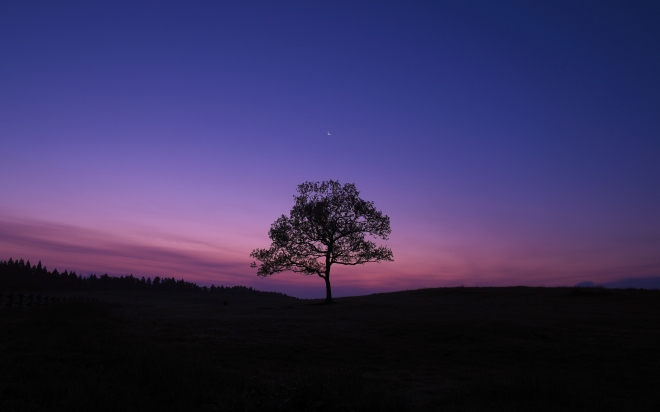 *It’s an interesting notion, this concept of “will to live”.  It’s misguided and misleading, because it’s not as though one can simply stop having some “will to live” and consequently just die.  Trust me, I know.  The body and brain have been shaped by millions upon millions of years of evolution to try to stay alive, and one’s will, at the human level, has almost nothing to do with it.  Ditto with eating and drinking and breathing.  Just try not doing those things.  The machine keeps cranking along until it falls apart, or until something breaks it.  Believe me, if not having the “will to live” mattered at all, there are many times—several in any given week, I’d say—in which I would already have died.  Alas, it’s the will to die that’s more a real kind of will, and it is set against gargantuan, Lovecraftian powers of nature that force living beings to stay alive whether they really want to or not.  I’m working on it, though.