Good morning and hello.  It’s Wednesday, the 23rd of November in 2022, which is the day before Thanksgiving in the USA.  I suppose one could call it Thanksgiving Eve, though somehow that’s never seemed to catch on.  I’m writing this on my phone, because I didn’t take my laptop when I left the office yesterday; I didn’t forget to bring it; I just didn’t feel like it.  Honestly, I don’t have a lot of enthusiasm for writing a post today, but since I definitely am not going to write one tomorrow, I guess I’d better bite the bullet and write the blogget.

I’m at the train station as I begin this post, and of course, the iterated announcement continues, reminding us that tomorrow, Thanksgiving Day, they will be operating on a Sunday schedule.  This announcement has been repeating since the day after Labor Day.  Presumably, starting Friday, they’ll be reminding us that they will follow a Sunday schedule on Christmas and New Year’s.

It’s very foggy down here by me today, which is unusual.  In fact, when I left the house, my first notion was that something big must be on fire nearby.  But, thankfully, it quickly became obvious (when I took a sniff) that it was merely fog.  It’s surprisingly rare to see fog down here, probably because, even though it’s more than humid enough, the air is almost always too warm to cause the humidity to begin to precipitate out so close to the ground.  Not that it’s cold today; it’s 73 degrees Fahrenheit, according to the weather app when I left the house, and that seems pretty consistent with what the feeling of the temperature is.

Yes, that’s right‒I’m writing about the weather.  I told you I didn’t really feel up to writing much, didn’t I?  I’m certainly not up to trying to write the follow-up to my neuropathology post from the other day, and I don’t think I would try doing that on my phone if I were, as I think I’ve mentioned previously.  I occasionally toy with the notion, when writing blog posts on the phone, of trying to write a new short story this way.  I wrote a good portion of Son of Man on a previous phone, and I think it came out well.

But honestly, though I think about the idea, I know I won’t do it.  I may not ever write any more fiction for the rest of my life.  I can barely get myself to do non-fiction such as this.

I did listen to some music last night, both on the way to the train and as I lay down trying to get sleepy.  I also ended up watching a fair few “reaction videos” to songs I know.  That’s a rather entertaining genre of YouTube videos in which youngish people, who presumably grew up listening to the latest modern music‒an ever-moving definition in any case‒listen to some classic bands and songs, usually for the first time, and we all get to see their initial reactions.  It’s a fun genre, because these are obviously people who are interested in being exposed to prior hits, and their enthusiasm for the process is often quite moving.

It’s charming (if startling) to see a youngish couple who have never even heard of the Eagles listen to Hotel California…or to see anyone who doesn’t know what’s coming to experience, for the first time, the saxophone solo from Gerry Rafferty’s Baker Street.  It’s also quite a surprise for people to see the young lead singer from the Animals start growling out The House of the Rising Sun.  It still honestly surprises me every time I see it.  It’s as if some teenager has been possessed by the spirit of a cursed man from New Orleans who squandered his life like his father before him, and who must find a body willing to express his torment and his warning before he can ever rest in peace.

It’s also fun to see and hear songs I haven’t thought of in a long time as if for the first time, like The Heart of Rock and Roll, which was huge back in the 80’s.  I saw Huey Lewis and the News in concert, and they put on a terrific show…though he teased the Detroit audience by pretending to forget the last city name in the aforementioned song.  He was a good showman.  He also went to my alma mater, so you know he’s special.

And I’ve yet to see any one of the reactors watch the “best live version” of Radiohead’s Creep and not be in or near tears in response to Thom Yorke’s performance, and commenting about how this is clearly something personal for him, he’s not just singing the song, he’s experiencing it.  Which is surely true, since apparently Thom wrote the song in his late teens, and it was autobiographical.  It certainly conveys sentiments many people have shared at one time or another.

It’s all the next best thing, I guess, to sharing one’s favorite music with a friend, or listening to some new, great song for the first time with one’s peers back in high school or college or what have you.  I guess that’s similar to the reason I watch Doctor Who reaction videos; I have no local person or people with whom to watch it, and it’s definitely the sort of show I would have watched with my wife and/or kids.  I don’t feel too heartbroken to see it now, alone, since I’ve only ever actually watched it by myself, unlike many other shows that I can no longer enjoy.

Not that that makes it unemotional.  I’ve never encountered a show that more frequently evokes teariness than Doctor Who.  It’s really quite remarkable and impressive.  As fans say, it’s a show that’s bigger on the inside.

Anyway, that’s enough writing about nothing.  I hope all of you reading in the US have a truly wonderful Thanksgiving tomorrow, and get to spend time with your loved ones and enjoy some delicious food.  For all those outside the US…well…have a good Thursday‒hopefully not one such as DentArthurDent was prone to have‒and you might as well have some nice food and time with your loved ones, too.  I’ll be back on Friday, barring the unforeseen. 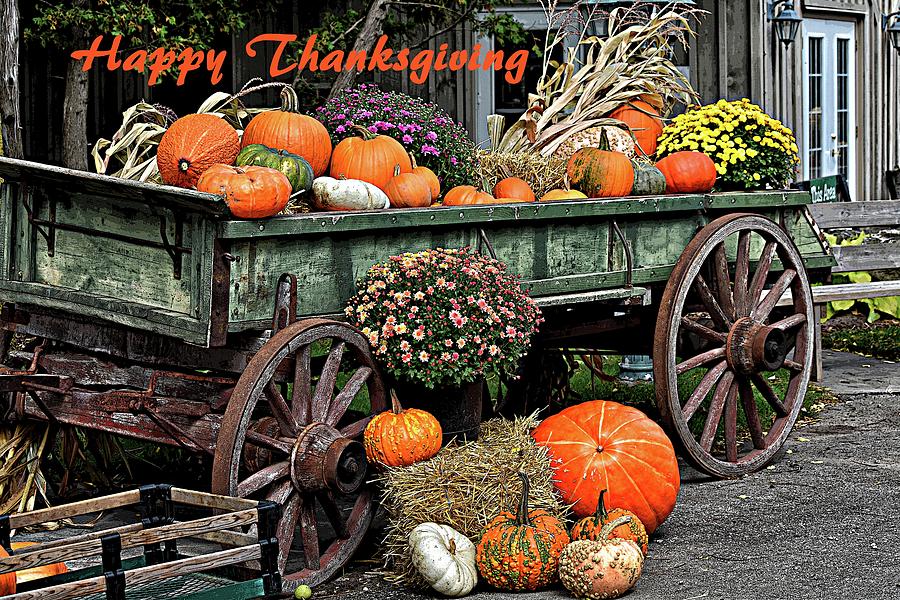